This single cassette was issued by Metacom (BB #429). It could be purchased alone or as part of a 6-cassette set called Mystery Superstars Vol. 2. The set was housed in a plastic replica of an old-time radio. 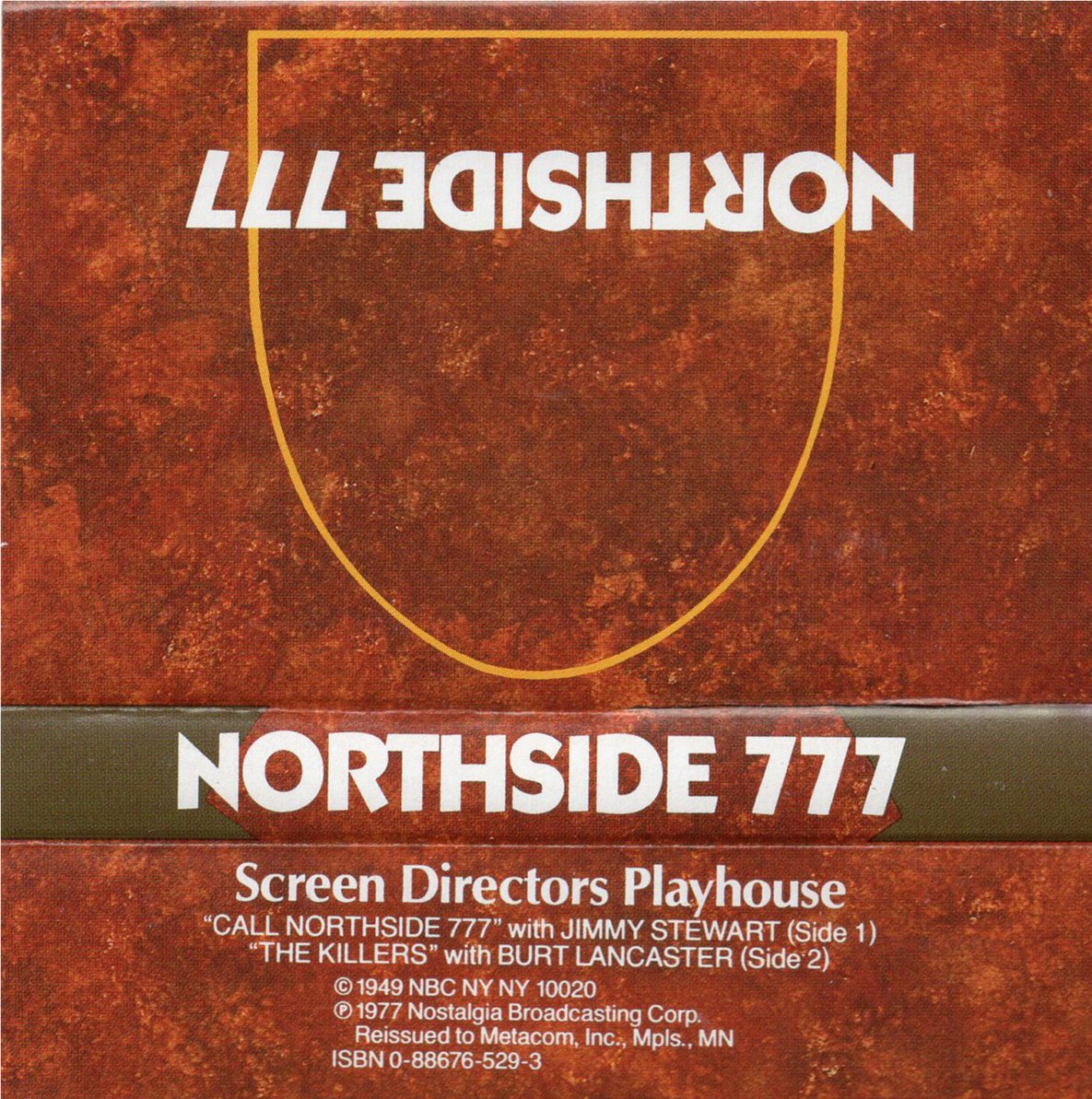 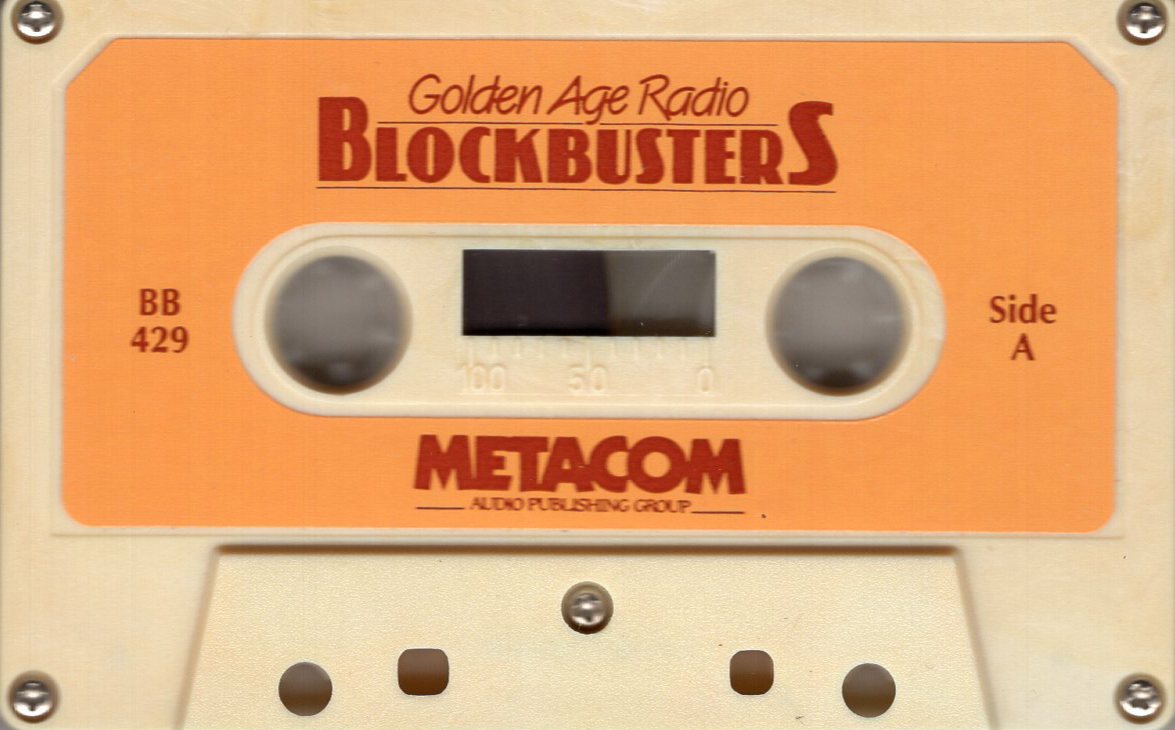 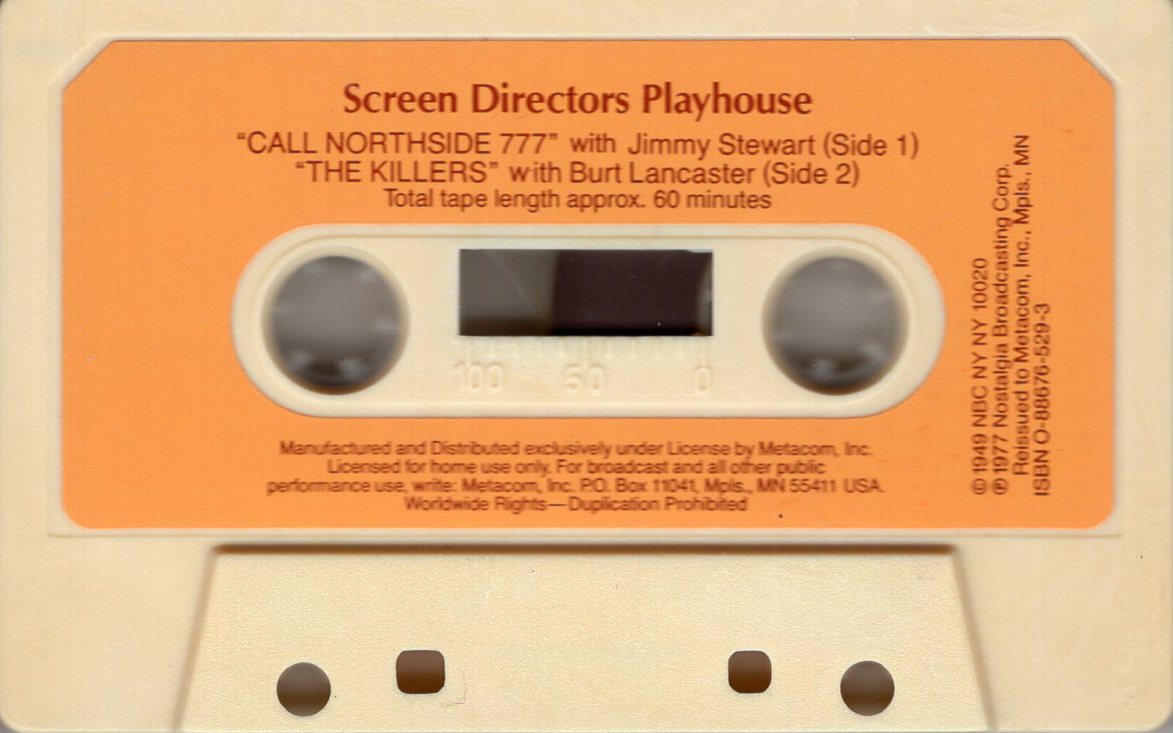 On the cassette were two Screen Directors’ Playhouse shows, one of which starred Jimmy Stewart. That show was Call Northside 777, which had originally been broadcast on December 9, 1949. The second show was The Killers, starring Burt Lancaster.