The first verse is the only place Stewart is mentioned; there’s even a reference to It’s a Wonderful Life. Other film stars, including John Wayne, Maureen O’Hara, Tony Curtis and Marilyn Monroe are also mentioned in the lyrics.

A year later, in 2013, Cooper released another album called Zuzu’s Petals, which featured a song of the same title. In this song are the lyrics, “Just like Georgie Bailey Christmas Eve when Clarence showed him reasons not to leave I put Zuzu’s Petals on my car…” 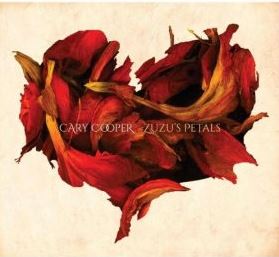 If you like Cary’s music, it can be purchased at iTunes, Amazon, CDBaby and other popular download sites.