No soundtrack has ever been issued for this 1937 film starring Stewart and Simone Simon. 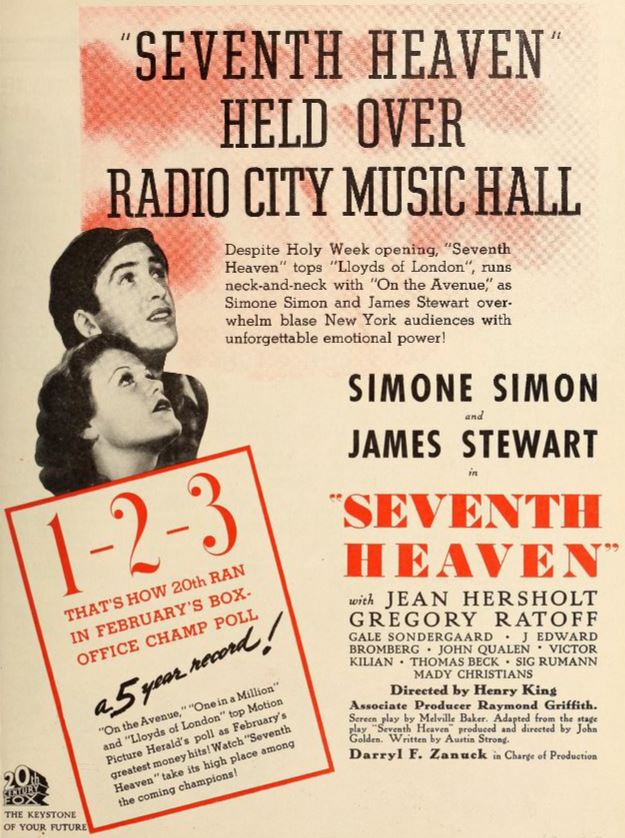 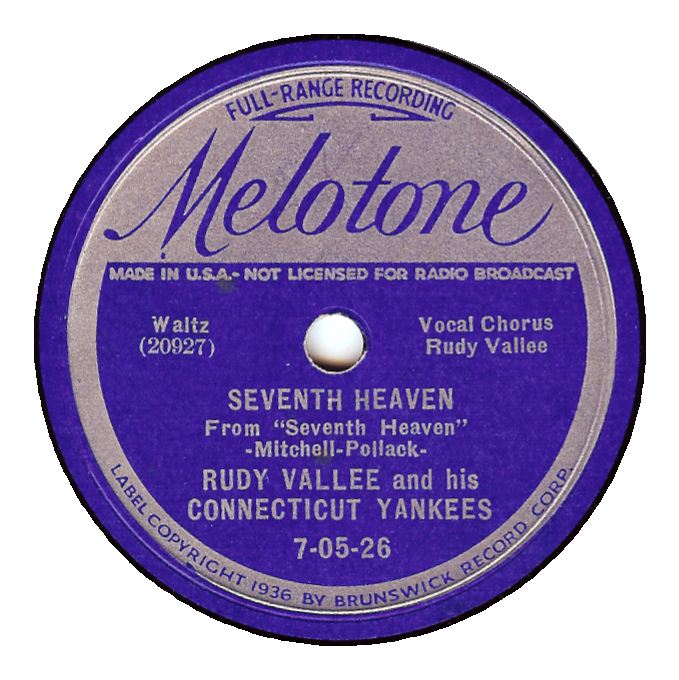 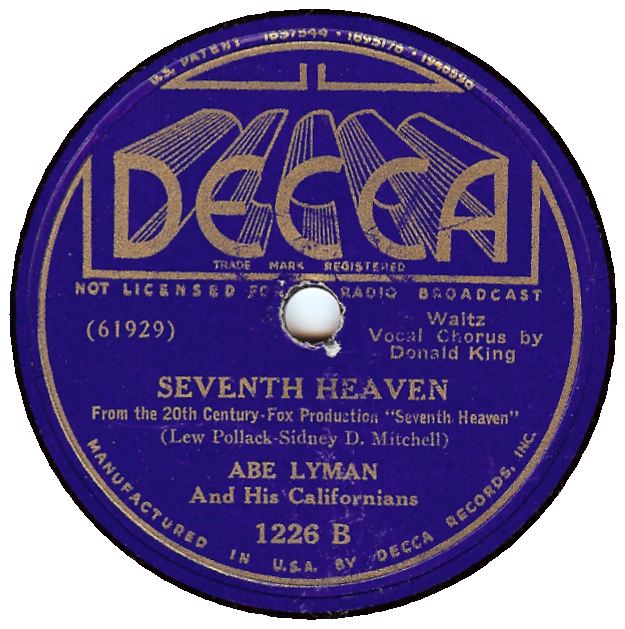 Sheet music, featuring a photo of Simon and Stewart, was also released: 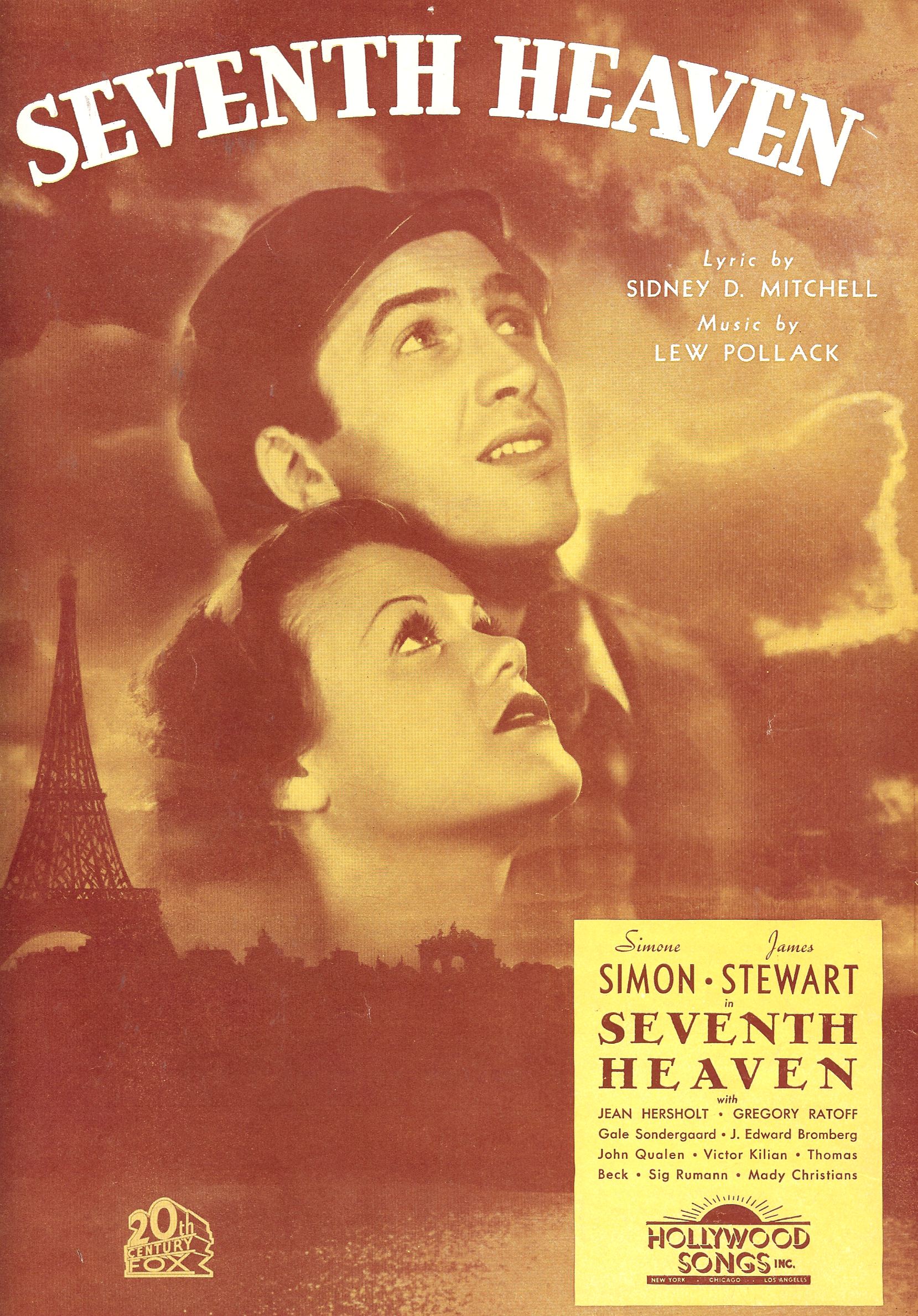