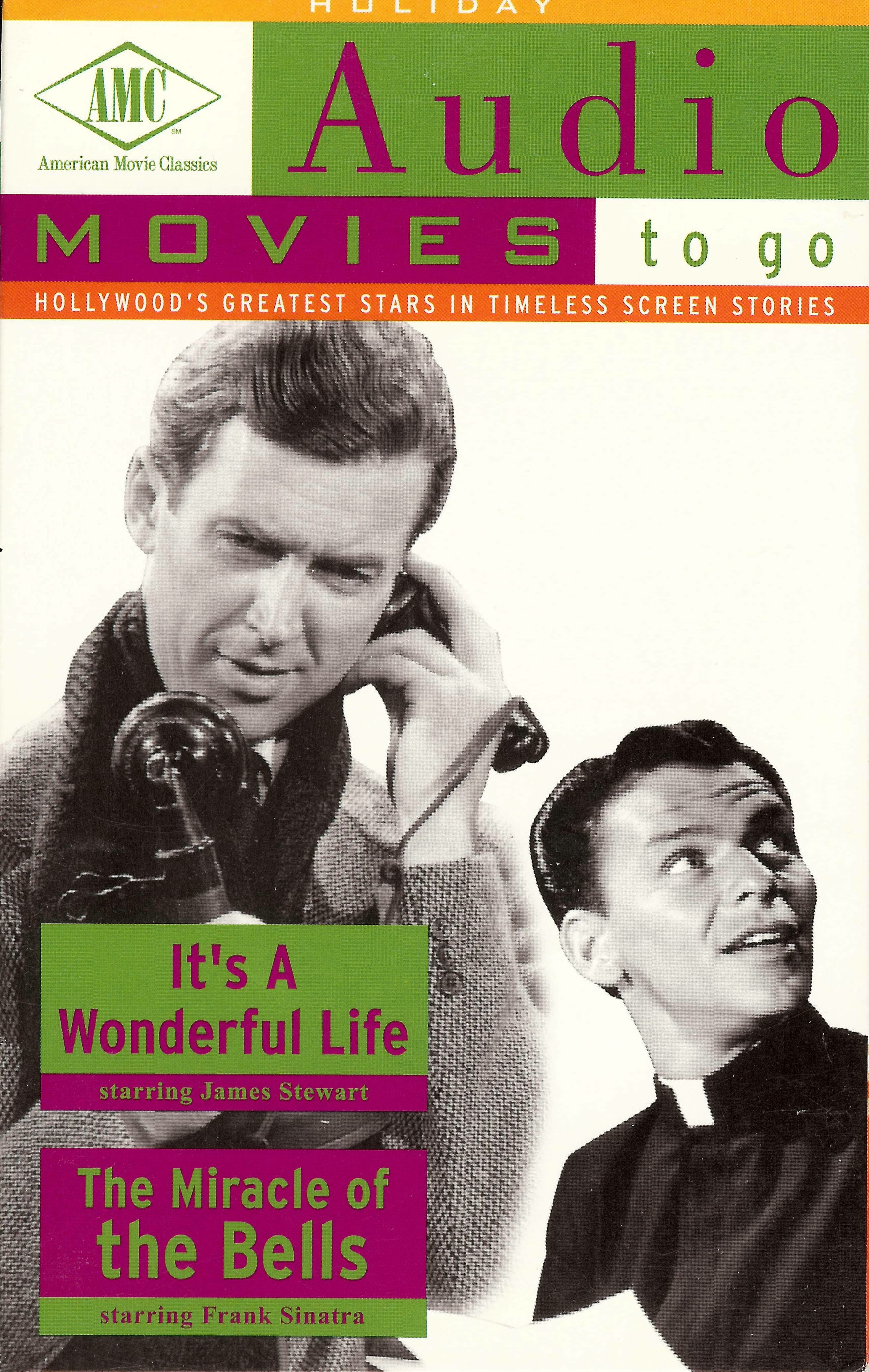 In addition to the radio show, AMC’s Jeffrey Lyons adds historical information about the film, including the fact that Donna Reed was the fourth choice for the female lead, following Jean Arthur, Ginger Rogers and Olivia de Havilland, all of whom had to turn down the role.