On February 12, 1967, the “Cole Porter Library Celebration Dinner” was held at the University of Southern California. The main guests, speakers and performers at the testimonial were Frank Sinatra, Ethel Merman, Fred Astaire, Gene Kelly and Jimmy Stewart. Garson Kanin was the discussion moderator and Roger Edens played the piano for the performers. In 1995, a CD of the material recorded that night was released (Viper’s Nest VN-180). 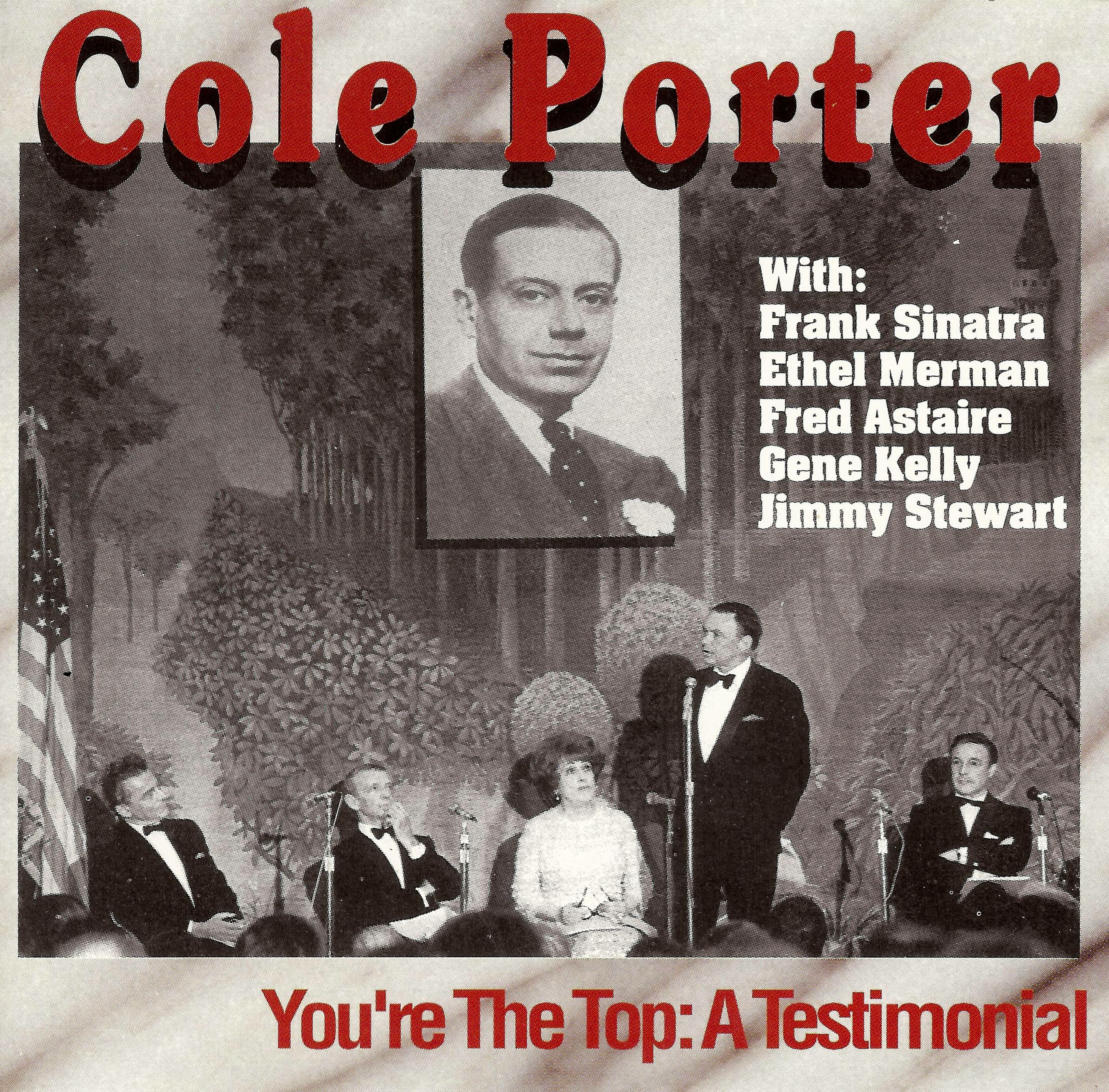 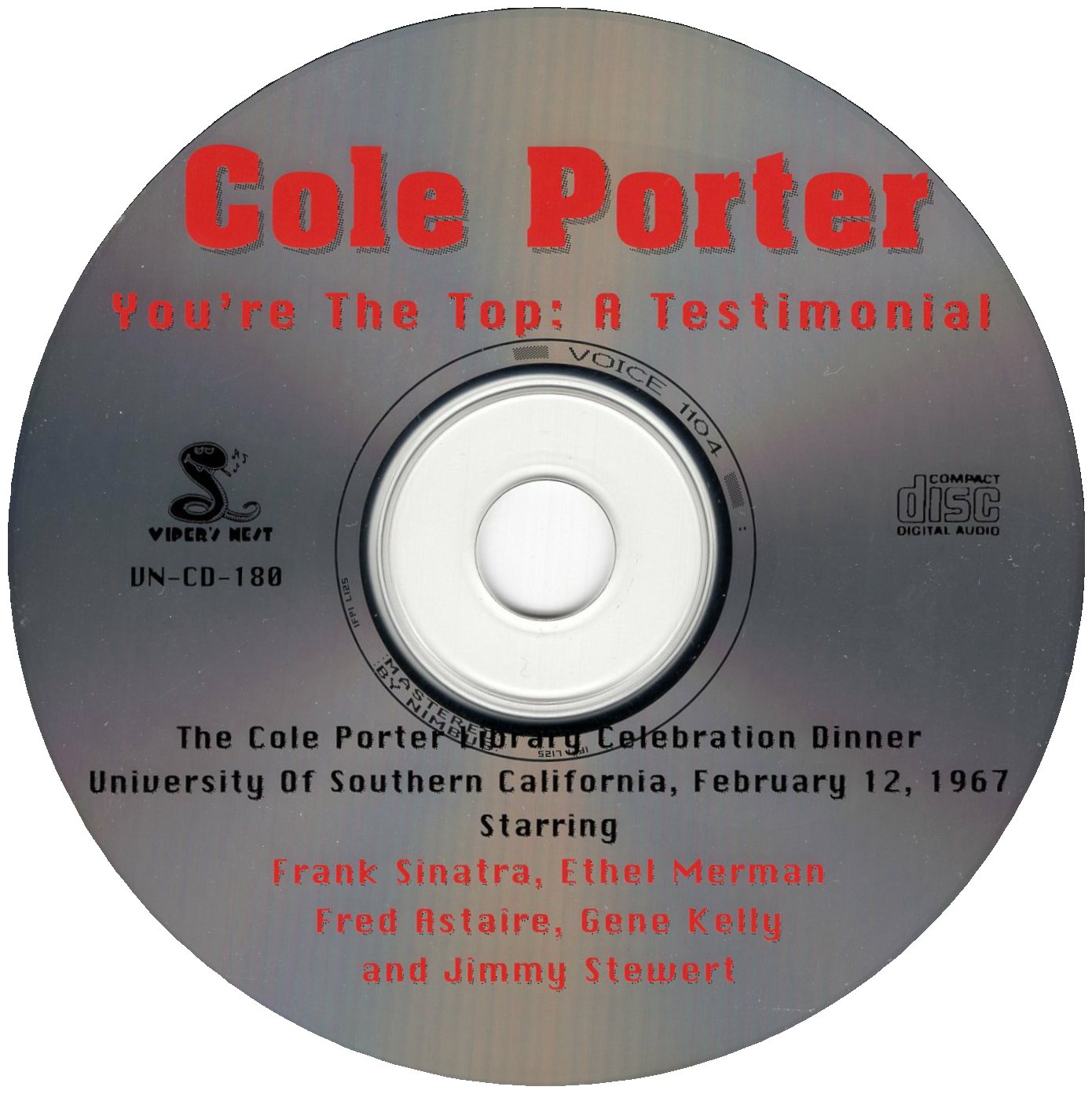 Stewart was the last of the five to perform. He has two tracks on the CD. On the first of those tracks, he talks about the film Born to Dance.

This continues directly into his singing of Easy to Love, with Roger Edens accompanying him. His vocals are a little shaky at first, getting better after a few seconds, but he still couldn’t hit those high notes. After the song there are comments from Kanin and Frank Sinatra: