Newly added to our collection is this 2-cassette set from England (Hodder Headline Audiobooks HH 328). This was number 3 in a series of releases. Packaged in a 4 x 5 ½ inch case, it features four Screen Directors’ Playhouse programs from the 1940’s. 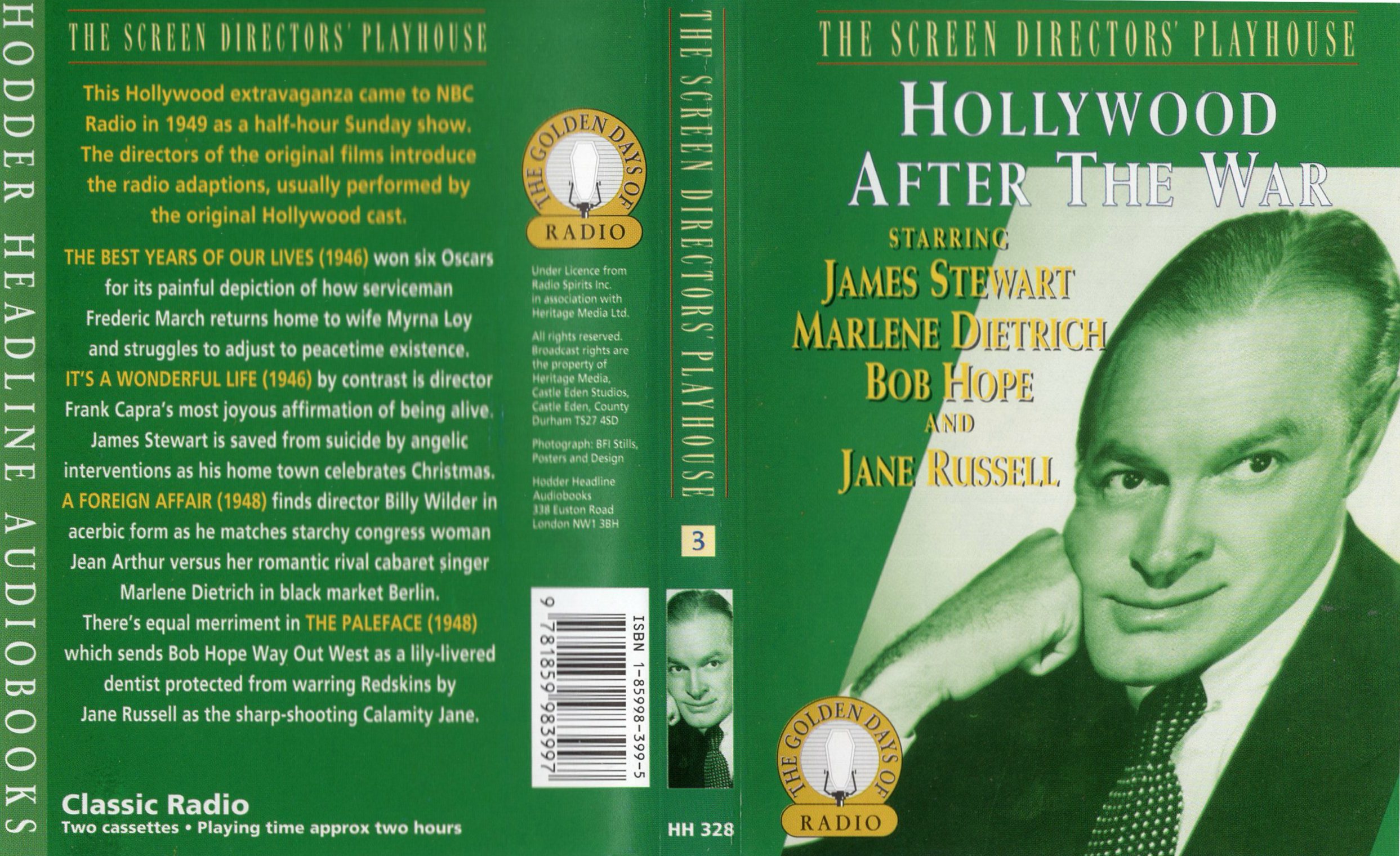 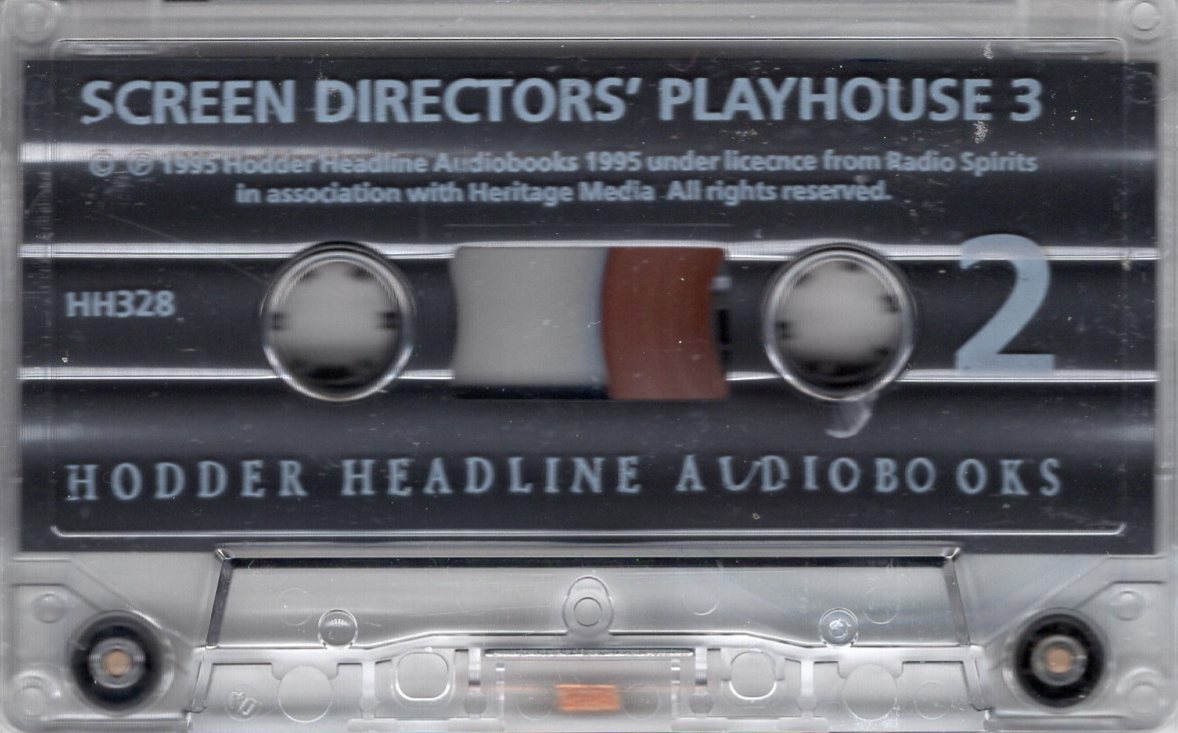 Stewart, of course, played the role of George Bailey. He was supported by Barbara Eiler as Mary, Herb Butterfield as Uncle Billy, Hans Conried as Mr. Potter and Arthur Q. Bryan as Clarence Oddbody. The film’s director, Frank Capra, is also interviewed at the end of the performance.