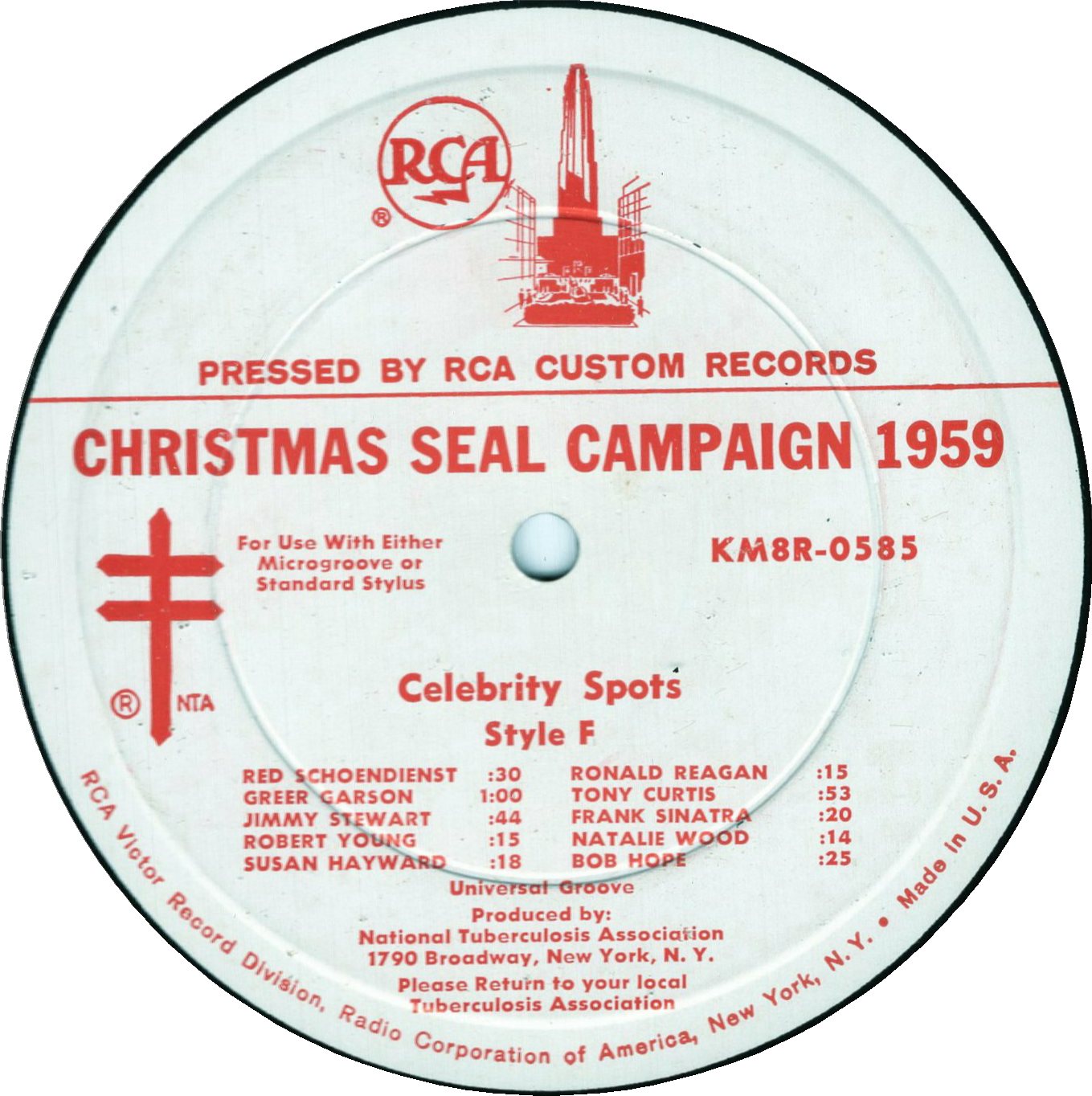 Mr. Stewart’s message is the same as that appearing on all of the other discs.